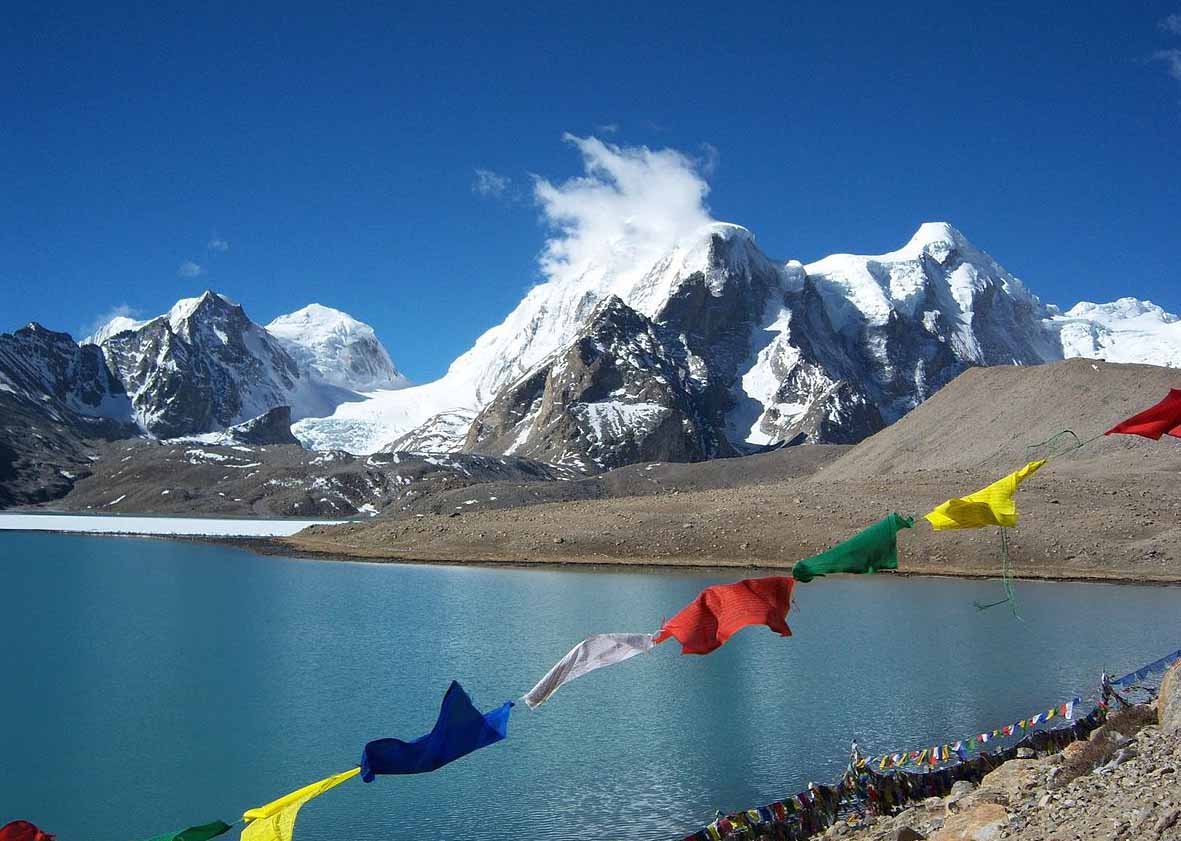 Must Visit places in Sikkim

Sikkim is also known for "Home to the Kanchenjunga" is the tallest peak in Himalayan. It is a smallest state and located in north eastern India. It is least populous state in India. It shares the borders of Tibet, Bhutan, Nepal, West Bengal and close to Siliguri Corridor. The capital of Sikkim is Gangtok and it is largest city in this state.

The nature of Sikkim is clear sky and fresh air, you can enjoy with this beauty. It has the land of large variety of natural plants, gorgeous mountains, beautiful waterfalls, animals, rivers, lakes and some wonderful landscapes. The famous holiday destination in Sikkim are holy lakes, mountain peaks, orchid nurseries, stunning trekking routes and ancient monasteries.

There are wide variety of thrilling adventures in Sikkim like River rafting in Teesta river, Goechla Trek, Yak ride near Tsomgo Lake, Cable car ride in Gangtok, beautiful landscapes viewed from the high mountains, dense forests and picturesque meadows. Apart from it, Biking route in Sikkim from Gangtok to Rangpo is the longest mountain biking route.

Throughout the year, weather very pleasant and nature fanatics and adventure fiends. Not overcrowded. It is great for those who believe in Buddhism.

Landslides in monsoons are common in some areas.

People, Languages and Culture of Sikkim

Sikkim is a multilingual and multiethnic state in india. It has combination of multiple cultures, communities, customs and religions. The popular communities in Sikkim are the Lepchas, Nepalese and Bhutias.  All communities have their own different styles of dressing. The traditional dress for females of Lepcha community is Dumdyam or Dumvum, Tago, a loose blouse, Nyamrek or belt and Taro.

The people of Sikkim are very simple, friendly, warm and slightly shy but they love to celebrate each festivals. In the Sikkim mostly religions are Hinduism and Vajrayana Buddhism.

The languages spoken in Sikkim are Sikkimese, Nepali, Bhutia, Lepcha, English and Hindi. Apart from these, Additional other languages include Limbu, Gurung, Newari, Magar, Mukhia, Sherpa, Tamang and Rai for the purpose of  preservation of culture and tradition in the state.

Cuisine in the Sikkim, mostly people follows the same pattern as its flavors ingredients, styles and elements from Tibet, Nepal, Bhutan and India.  The famous local food are Thukpa, Momos and a local beer "Chang", fermented foods are popular. They use Rice in each meal. Add to it authentic and splendid soups, pickles and handful of meat and vegetable delicacies.

Here is what travers & fans of Sikkim tourism are talking about.