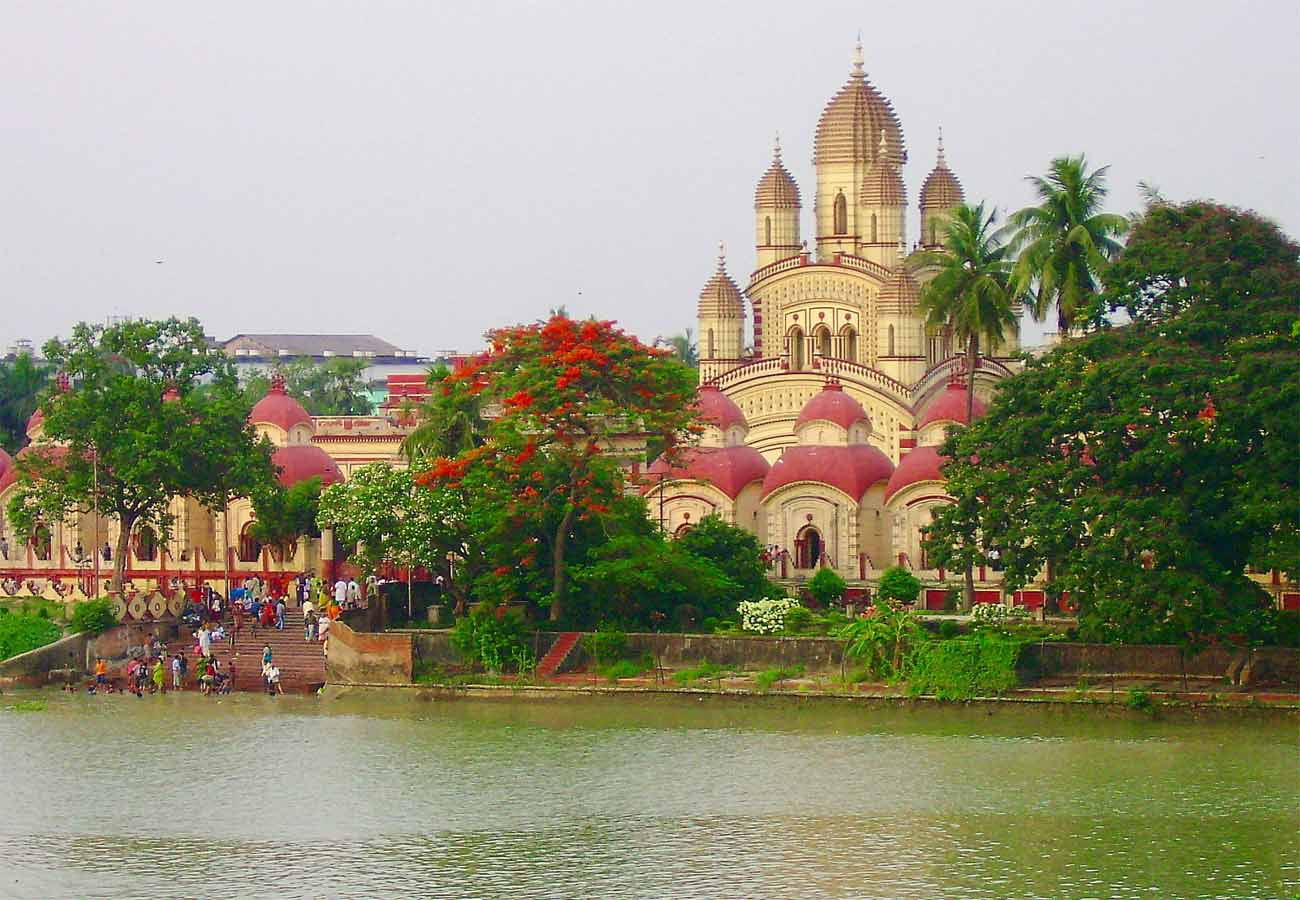 Must Visit places in West Bengal

We can say "Beautiful Bengal" state of India. It ha different cultures, religions, ethnicities, people and languages which add to this beautiful landscape, forests, coastal beauty, heritage. When it comes to culture, literature, sports, diversity regarding physical features, nothing beats West Bengal. It is Located on the bank of the Bay of Bengal in the eastern part of India, West Bengal is the fourth most populous state in the country. The state has successfully managed to strike an admirable balance between preserving its incredible heritage even while it is moving fiercely towards future. Regarding geography, West Bengal shares international borders with Nepal, Bhutan and Bangladesh in the north, Assam in the east and Bihar on the western side. Towards the south-west is Orissa while the Bay of Bengal marks its boundaries in the south.

West Bengal was an important territory under the colonial rule. When India gained independence in 1947, the then Bengal was divided based on religious domination. The western part of Hindu-dominated Bengal joined India to become the present day West Bengal, and the Muslim-dominated districts within the eastern part of state separated to join Pakistan. Later, in the year 1971, after the fallout between Pakistan and East Bengal, this part went on to become Bangladesh. In 1950, the province of Cooch Behar was merged in the state boundaries of West Bengal after the King Jagaddipendra Narayana signed the instrument of accession with India. However, it was only in 1954, after former French enclave of Chandernogor was made a part of West Bengal that it got its present day political boundary.

Darjeeling in the northern part of West Bengal. River Ganga which flows through the state between the Himalayan and delta region marks the fertile Gangetic plains.

The absence of direct flights and trains to places like Darjeeling and Kalimpong for tourists.

The sweet spoken, friendly people of West Bengal. They have a strong inclination towards art and culture, music, poetry, literature and craft run through their veins and come very naturally to them as if mixed with the air that surrounds the state. West Bengal is the home to numerous poets, painters, filmmakers and scholars celebrated across the globe. All the festivals are celebrated with great pomp and show by people of all faiths. Apart from the mother tongue Bengali, Oriya, Nepali, Urdu, Santhali are some of the languages spoken in Bengal. Hinduism is the dominant religion in West Bengal, Islam, Sikhs, Jains and Buddhists are the other religions followed by people in Bengal.

Bengali food has almost essential elements of the food that are fish, lentils and rice, while, the food gets it flavors from the 5 main spices- Cumin, Nigella, Fenugreek, Aniseed and Mustard seed. The dishes are generally prepared in mustard oil.

The popular foods in Bengal are Ambole, Sukto, Pitha, Chingri macher, Malai curry, Maccher Jhol, Begun bhaja. Sweet is another indispensable part of Bengali food and the sweets of the state are famous across the country. The sweets of Bengal are generally made of sweetened cottage cheese. Roshogolla,shondesh, Laddu, Rasmalai, Pantua, Chomchom are Bengali relishes, enjoyed all over India.

Here is what travers & fans of West Bengal tourism are talking about.