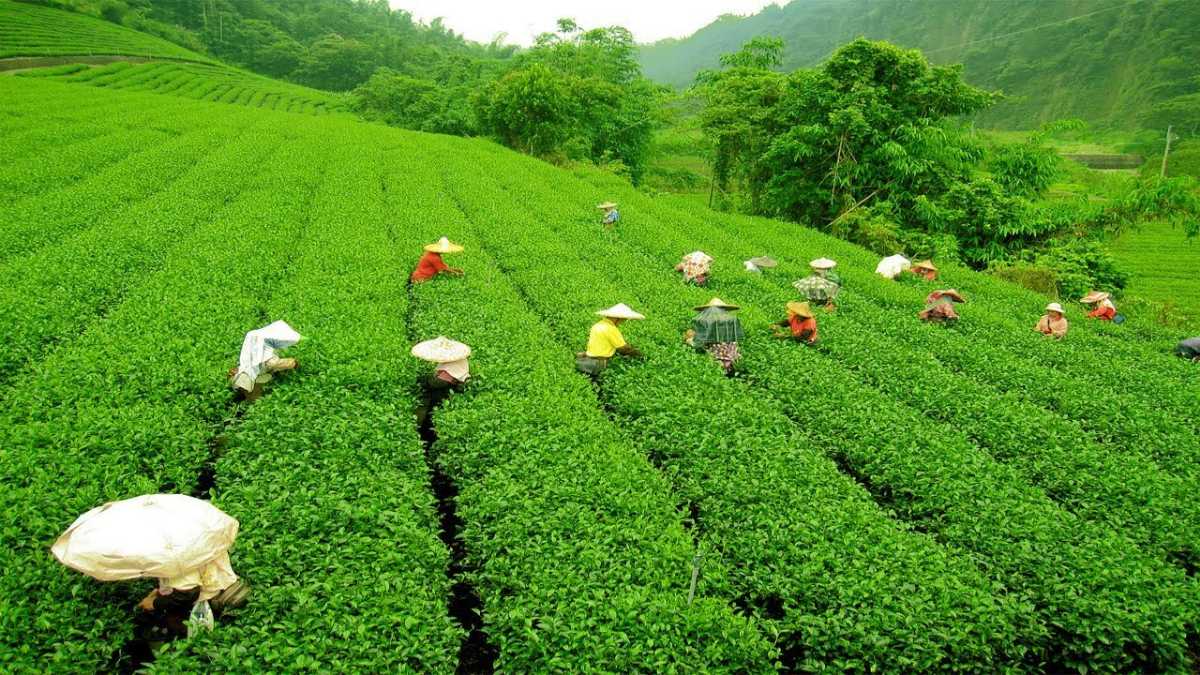 Must Visit places in Assam

Assam is located in North East of India and it is also known as "The Gateway to North-East India". While In ancient times, It was known as Pragjyotisha or Pragjyotishpura and Kamarupa.  Assam also shares international borders with Bangladesh & Bhutan and close to Myanmar. It is One of the most beautiful states of India. It has mighty rivers, big acres of tea plantations, a land of wild forests, breath-taking landscape. It is also famous for its traditions and its vibrant culture, the majestic Brahmaputra river, tea gardens, magnificent hills,  its rich flora and fauna and wildlife, the state is a tourist paradise. Assam tourism wildlife reserves like the Kaziranga National Park, Pobitora Wildlife Sanctuary, Manas National Park, Dibru-Saikhowa National Park, Nameri National Park etc.

Assam is mostly famous for its tea gardens, visit to the lush green tea gardens is a magical experience that is unparalleled. Dibrugarh being known as the Tea City of India. Assam exports tea to all over the world.

Brahmaputra is "The Soul of Assam". It is famous tourism place in Assam and has many cruises operate along the river. Brahmaputra is known for River and Valley as well. The river also nurtures the vast amount of forests in Assam that are teeming with wildlife.

Assam is one of the biodiversity hotspots in the world. It has Breathtaking Wildlife because of its geographical diversity, many different ecosystems like bamboo orchards, rainforests,  grasslands, wetlands, marshes, wildlife sanctuaries and national parks. Wildlife sanctuaries and national parks are open to tourists except in monsoon.  It has been declared as a UNESCO World Heritage Site. A variety of hornbills, amphibians and vultures are found in these forests.

The Weather of Assam is 35-38 degree Celsius in summer and 6-8 degree Celsius in winter in low-lying areas, particularly the Brahmaputra Valley and Barak Valley and experiences high rainfall and humidity. In winter, there are early morning fog is also common there. In afternoon thunder showers are a common occurrence during monsoons.

Connected to most of other Northeastern cities. Air travel is convenient for Assam. Great pleasant temperature and spectacular scenic beauty and it's the perfect family getaway.

What's not so Great?

Other than Northeastern cities, are not easily accessible. Heavy rainfall may impact travel and less developed tourist facilities as compared to rest of India.

The people of Assam are friendly and they belong to different tribes and communities.  Assam has different religions like  Christianity, Hinduism, Sikhism, Islam and Buddhism, stands as a beautiful example of the secular diversity that is India. The area is dotted with numerous temples, mosques and churches, as well as other religious and sacred artefacts. the people of Assam are a perfect example of unity in diversity. The state has the largest number of tribes within their variety in tradition, culture, dresses, and exotic way of life.

The native languages are Assamese and Bodo. The major religions of Assam are from ancient times, artist and sculptors, masons and architects and others craftsmen such as goldsmiths, weavers,  artisans working with ivory, potters, bamboo, wood, cane and rawhide have flourished in Assam.

The Famous Assam Local foods are mainly consist of rice and fish, while seafood is also a predominant part of Assam. Rich given the exotic flavors and freshest and natural ingredients. The Assamese dishes in Cuisine like are Tenga, Pura, Pitika, Khar, Poitbhat, Paan. Spices are used here in like coriander, cumin, ginger, mustard, fenugreek, garlic, cardamom and panch foran. Exotic fruits and vegetables as well as fish, duck and squab are also popular here. Tea is most famous  the finest varieties of tea in the area and lose themselves in their strong and refreshing flavor and fragrance.

tea gardens are very nice in asaam. i like that.

Here is what travers & fans of Assam tourism are talking about.