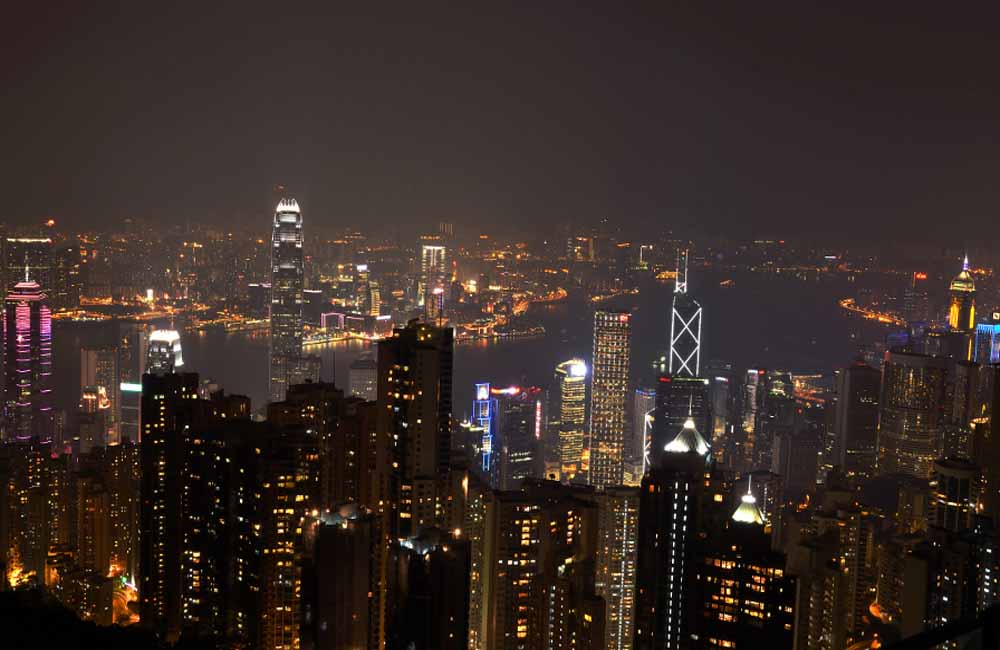 Must Visit places in Haryana

Haryana is known as "A Pioneer in Highway Tourism", It is a vibrant state that has managed to retain the best of both worlds the ancient yet vibrant past and an exciting future to look forward to. It is a state that celebrates art and culture much like the rest of India celebrating its festivals. A panorama of vivid landscapes and exquisite archaeology. Famous not just for its historical sites, its pleasant climate and its quaint landscapes, Haryana is also renowned for being a land of immense cultural diversity, a place often praised for its cordial and amicable ambience, and a state where modern buildings and edifices are as important as acres and acres of green fields, vibrant sunsets, and a rich culture that radiates through every nook and cranny of the state. Often known as the Land of Milk and Butter, Haryana has, over time, stood witness to some of the most important events in the course of Indian history, aptly giving it its title of being the land of lore, myth, and ancient history that still rings loud in the very air of the state. A state that is truly traditional in every way, Haryana is the home to some of the best handicraft and handloom carnivals. Flaunting an excellent variety of flora and fauna, the state hosts many bird species both migratory and residential. There are a lot of temples and lakes that are a sight to behold. The enthusiastic adventurer that finds himself in Haryana can pursue many activities like rock climbing, boating and hiking here. One cannot go empty-handed from this place that offers such beautiful artistry in the form of Jutis and floral embroidery that is purely a woman's delight!

Haryana has ideal mix of traditionalism and modernity. This interesting amalgamation can be easily observed in the lifestyle of the locals and the landscape of the city.

Not having its own airport can be considered a drawback when travelling to Haryana. One would either have to take a flight to Chandigarh or Delhi and undertake a journey by road to reach Haryana.

"Surajkund Crafts Mela" This is the most popular and largest crafts fair in the country held in the Surajkund district of Haryana every year. The fair goes on for about a fortnight during which thousands of people from nearby cities become a part of the celebrations every day. The idea behind Surajkund Crafts Mela is to provide a platform to the supremely talented local artisans to put their crafts to display. Every year the mela follows a theme which is reflected in the cultural programs and dÃ©cor of the premises. The fair is hugely popular among people of all age groups from Delhi NCR. Mango Festival at Pinjore Summers are synonymous with mangoes and Haryana seems to understand that very well. Every year, during June- July, the Haryana Tourism organizes a 2- day Mango Festival at the Yadavindra Gardens in Pinjore. The festival is held in association with companies from the agriculture sector with the aim of encouraging farmers to understand and make use of latest technological advancements in agricultural practices to be able to yield a better outcome. A variety of mangos are put on display from various parts of the country and competitions are held between growers which make the event very engaging. The visitors have a chance of tasting multiple varieties of mangos displayed here. Heritage Tourism Haryana has a rich historical and cultural heritage to boast about, and over the years, the state has not only managed to preserve its past but has also been successful in carefully converting it into a tourism opportunity. Haryana tourism has created some heritage sites in and around Palwal and Panchkula maintaining the ethnic vibe while providing top class tourist facilities. The most-visited tourist spot in Haryana is Kurukshetra, which is fabled to have been the location of the infamous Kurukshetra war mentioned in the Mahabharata, as well as the place where Lord Krishna was said to have recited the Bhagvat Geeta to Arjuna. Littered with ancient monuments and temples, Kurukshetra is a very popular place to visit in Haryana, especially if you are a history buff. The most important tourist spots in the city include the Brahma Sarovar, the Sannihit Sarovar, the Bhadrakali Temple, the Sri Krishna Museum, and the Gurudwara Rajghat. Offering a profound insight into the splendor and opulence of ancient India, Kurukshetra is one of the most famous tourist destinations in Haryana. Another important historical site in the state is Panipat, the place where the legendary Panipat battles were fought. Believed to have been established by the Pandavas, this is another city in the state that is steeped in history, and is home to important historical monuments such as the Panipat Museum, the Grave of Ibrahim Lodhi, and The Old Fort. Eco-Tourism With a great topographical diversity, Haryana supports a rich variety of flora and fauna across various regions in the state. From thorny deciduous forests to pine trees, rare black bucks to around 300 plus species of birds, Haryana can be a delight to nature lovers. The tourism ministry has developed several spots for eco-tourism in destinations like Morni Hills, Thapli, Kalesar, etc. It is done to promote and encourage eco-tourism by introducing eco lodges, cottages, watch towers, outdoor camps, nature walks alongside other such activities to create better opportunities for tourism to flourish in the state. Gurgaon Of course, there?s more to Haryana than just its history, and to catch a glimpse of the state's rapid commercial progress, a visit to Gurgaon is a must. As with most other cities in the state though, Gurgaon too has a historical connection to it ? it is believed to have been the place where the Pandavas and the Kauravas received spiritual knowledge from Guru Dronacharya. Tourist attractions in the city include the Shitala Mata Mandir, the Damdama Lake, Sheesh Mahal, and the Sultanpur Bird Sanctuary. The Sultanpur Bird Sanctuary is a haven for photographers and birdwatchers alike, and houses a huge variety of species of both local and migratory birds, including rare birds such as the great flamingo and the spot-billed pelican.

Haryana is one state that has preserved all the ancient traditions and the pureness of the land to this date. The state is mainly agrarian, and hence, all the festivals are about sowing, reaping, good harvest and the coming and going of seasons. The festivals are celebrated with great zest and fervor. The old religions and cultures have been sustained through the generations. The womenfolk are enthusiastic about practicing the crafts of needlework on rugs, garments and other textile products. The embroidery of this place if particularly famous, as are the dhurries (cotton floor spreads). A lot of beautiful patterns are reflected in the way these are designed. The leather crafts from Haryana boast of the "jutis" or the embroidered shoes. Read more about Culture of Haryana and Traditional Dresses of Haryana Geography of Haryana A landlocked state in Northern India, Haryana is spread across an area of 44,212 sq. km. Set in the foothills of Aravalli, it is the 20th state that was added to India and currently has 21 districts within its boundaries. Geographically, it is bordered by Himachal Pradesh in the North, Rajasthan in the South, Uttar Pradesh and Delhi on the East side, and Punjab in the North West. Haryana also happens to be the only state in India which shares Chandigarh, its capital with its neighbor state Punjab. History of Haryana The state of Haryana was carved from the eastern part of Punjab in the year 1966. Its name has been derived from a combination of two Sanskrit words, 'Hari' and 'Ayana' which mean god and abode of God respectively. Therefore, Haryana means home of the god. Through ancient and medieval ages, the land of Haryana has witnessed many wars as it was considered 'The Gateway of North India'. Archaeological evidence based on the excavation of multiple sites within the state have supported the existence of pre-Harappan and Harappan civilization. Local cities like Panipat, Tilput and Sonipat, have also found a mention in epics like the Mahabharata.

Local Food and Cuisine of Haryana

Haryana's cuisine is rich with the finest ingredients and a generous use of the dairy and agricultural treasures, abundant in the area. The food here is prepared and served with a generous helpings of 'Ghee'. Milk, Ghee and Buttermilk are absolutely essential ingredients that find their way into almost every home cooked meal. Since most of the people living here are Hindus, the food is generally vegetarian. Some of the most mouth watering delicacies that the state has are Rajma Chawal, Saag Gosht, Dahi Bhalle, Aloo-Tikki, Kheer and are enjoyed by people all over. The other traditional preparations include Bajra Ki Khichri' (salty, wholesome millet porridge), 'Karhi' (chickpea flour beaten in spiced yoghurt), Bathua-Ka-Raita (green leafy Bathua in delicately spiced yoghurt). Singri ki sabzi, Methi Gajar, Bathua Raita, Kadai Hara cholia, Gajar ka Halwa, Rabri and Laddu are also some of the preparations that represent the richness, elaborate cooking styles and distinct flavors of Haryana that one must indulge in while in the state. Read about Traditional Dishes of Haryana

Here is what travers & fans of Haryana tourism are talking about.