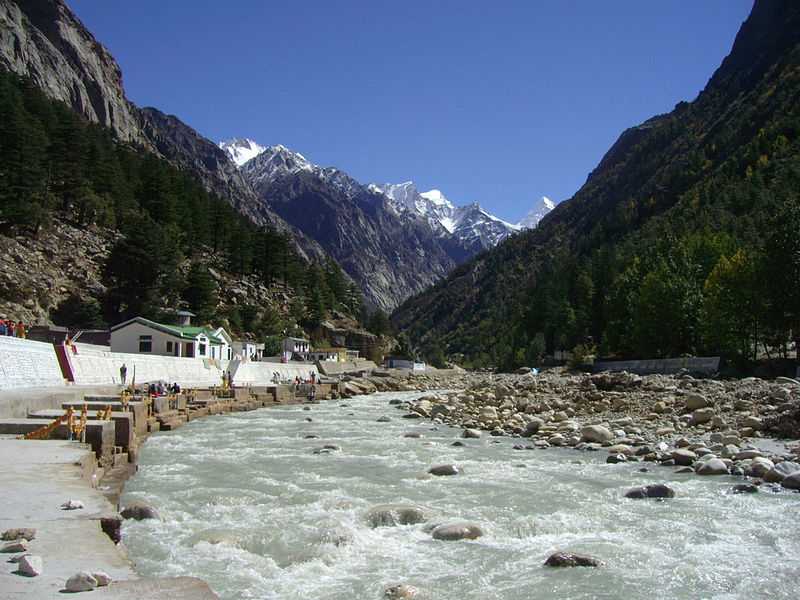 Must Visit places in Uttarakhand

Uttarakhand is a land of abundant natural beauty and spirituality. Being home to Ganges, Uttarakhand attracts millions of people for spritual escapes. Uttarakhand has some of the most popular travel destinations in India. Dehradun, Nainital, Haridwar, Rishikesh, Kedarnath, Badrinath, Gangotri, Yamunotri, Auli, Ranikhet, Masoori & Almora.

Uttarakhand is of the most green state in India and hosts 12 national parks across the state that covers loads of area. The main national parks are Gim Corbett National Park, Flowers National Park, Nanda Devi National Park and others. The land of the state is densely filled with Oak and Deodar trees & many more varieties of trees that are used in Ayurvedic medicines. The state has numerous wild life species and Tiger is one of the most prominent and this has made the state to be one of the most popular wild life travel destination. The state also boasts number of birds that nest in various trees and spend time with sweet chirps all day.

Having enchanting views of Himalayas & cultures to its core, Uttarakhand is a unique blend that depicts the real meaning of truth of life. Welcomed ancient temples, national parks, forest reserves, hill stations, and mountain peaks, People often Uttarakhand as their spiritual escapes. The Char Dham Yatra is one of the most popular tour in India en-routes Gangotri, Yamunotri, Kedarnath, and Badrinath located in Uttarakhand.

Here is what travers & fans of Uttarakhand tourism are talking about.