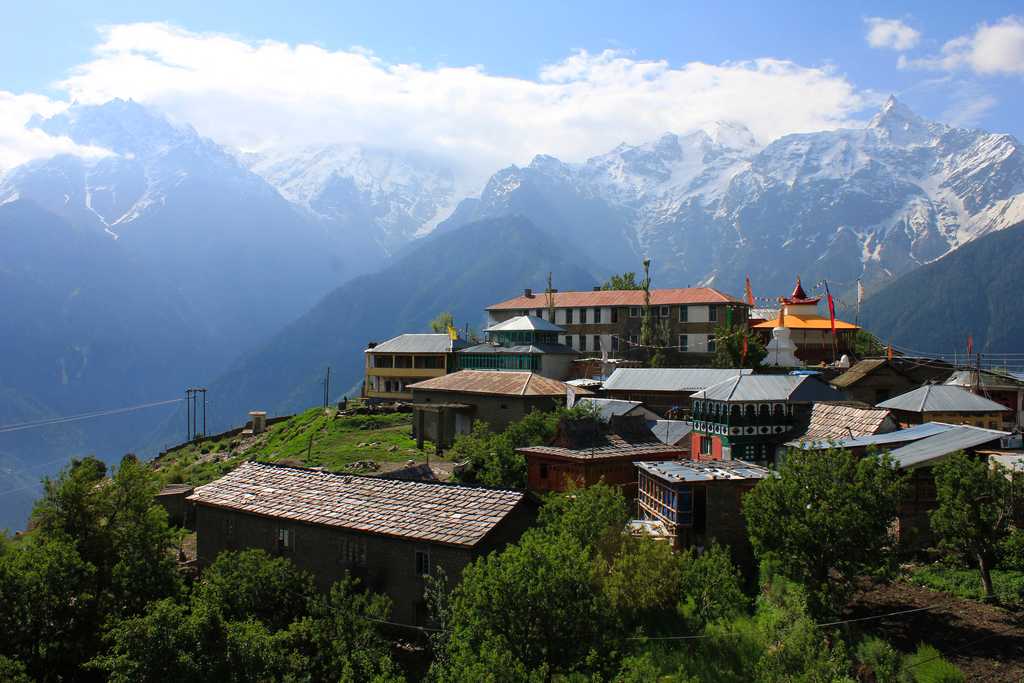 Travellers from around the world visit Himachal Pradesh all year.

Must Visit places in Himachal Pradesh

When people talk about hill stations in India, most of them refer to Shimla, Manali, Dalhousie, Dharamshala; All these hill stations are in the state of Himachal Pradesh. This state is home to some of the best tourist destinations and attract millions of people each year.

Himachal is one of the most accessible hill state in India and due to availability of transportation by road and air. People across the globe visit the popular tourism destinations throughout the year.Several religious and cultural programs are held by the state tourism department to promote tourism. If you want to see immense beauty & charm, Himachal is enriched with mountains, temples, lakes, rivers & nature at its best. The people in Himachal are hardworking and cheerful by nature & experience the life to the fullest being close to the mother nature. Himachal has 5 main rivers flowing through the state, these are Ravi, Sutlej, Chinab, Beas, & Yamuna. The rivers are the lifelines of Himachal and help the wildlife of the state.

Himachal Pradesh has borders with Jammu & Kashmir, Punjab, Uttar Pradesh and Uttarakhand. Due to high production of Apples, the state is also known as State of Apples.

this is very nice place to visit. i have visited himachal pradesh 4-5 times. i enjoyed a lot.

Here is what travers & fans of Himachal Pradesh tourism are talking about.