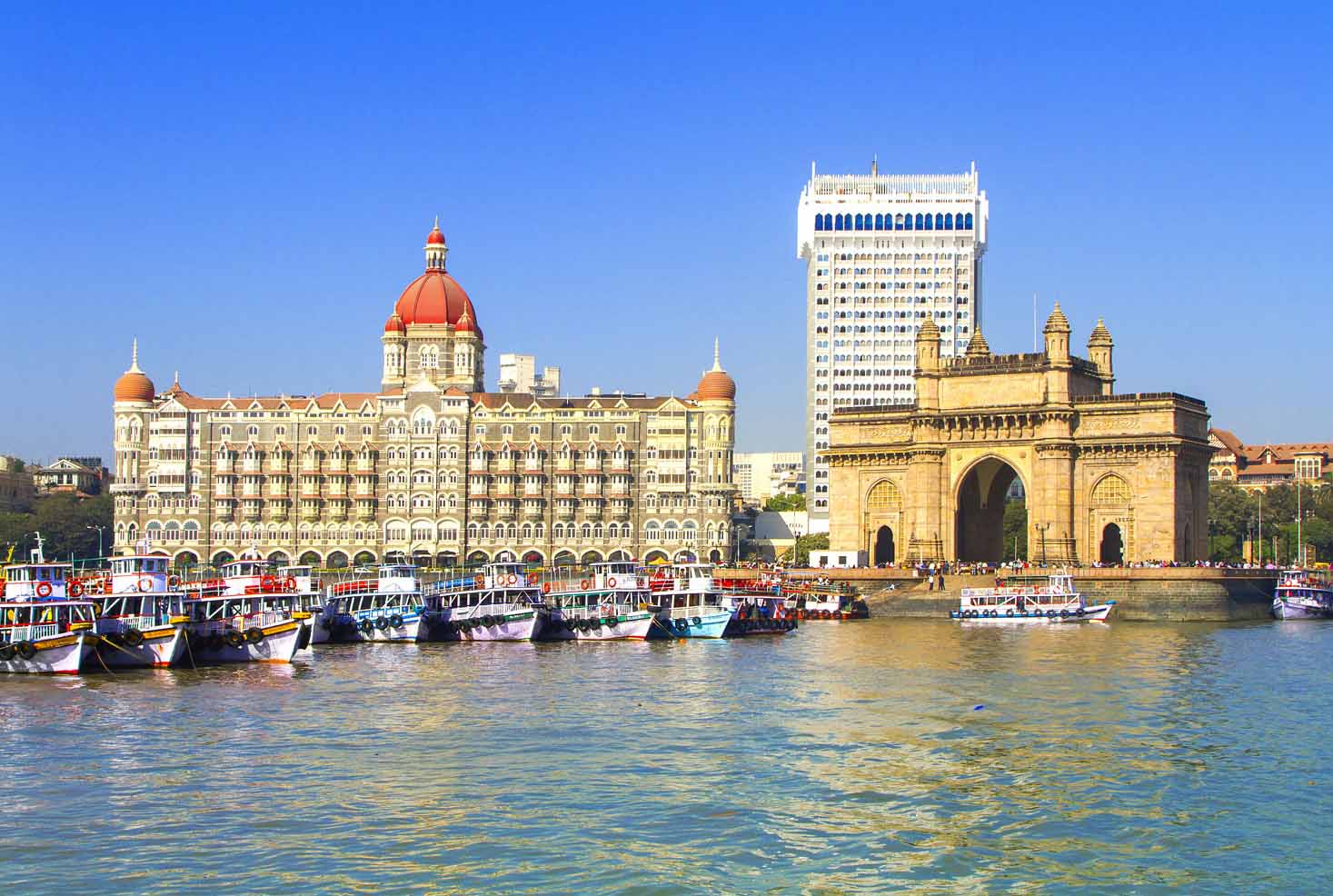 Must Visit places in Maharashtra

Maharashtra is the home to India's financial capital Mumbai. The state has tremendous contribution towards the nation's economic health. Maharashtra not only has very rich history but also is India's most modern state. The state is located at the shore of Arabian sea and jeweled with the Sahyadri ranges of Western Ghats. Filled with Marathi culture the state has been epicenter of India's historical events for many centuries.

Owing to its proximity to the Western Ghats, it is blessed with a picturesque backdrop of the mountains on one side and has the beautiful Konkan coastal belt on the other.

Maharashtra, the land of everything unlimited invites you into its widespread plethora of attractions. The second most populous state sits majestically right next to the heart of India. Adorned by the beautiful Sahyadri ranges of the Western Ghats with high mountains that disappear in the morning mist, while the sprawling belt of the Konkan Coast mesmerises by its white beaches. The ruins of the ancient forts and palaces in Pune and Ratnagiri among others proudly narrates the story of the then mighty rulers of Maharashtra. Centuries-old temples situated in places like Pandharpur, Ozar are still rooted in their traditions, offering sanctuary to pilgrims. As do the humble hill stations of Mahabaleshwar, Lonavala, Matheran, nestled cosily in nature, provide respite to travellers from the hustle and bustle of the cities.

People of diverse culture and religion live amicably in this state, which is why there is much ado about the culture of Maharashtra which while retaining its original Marathi culture has beautifully embraced the other cultures that have come to call this state their home. Apart from being rich in history, traditional arts and culture, it is also famous for its economy primarily because Mumbai -the financial capital of India is situated here and the entertainment hub - the film industry also finds its origin in this state. The amalgamation of these varieties of things that this state offers makes a visit here absolutely worthwhile.

Here is what travers & fans of Maharashtra tourism are talking about.